„Regarding the right to freedom of movement, the defendant is not a German and therefore does not have this basic right.“ (German Judge in a trial about Residentzpflicht, February 2013) 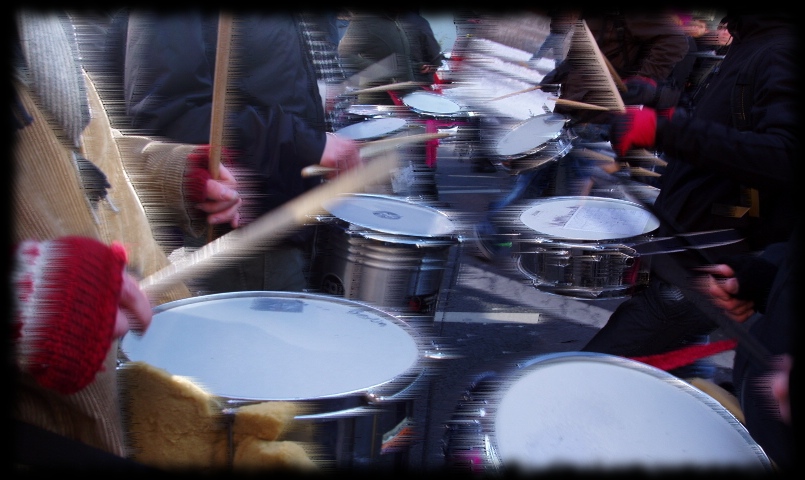 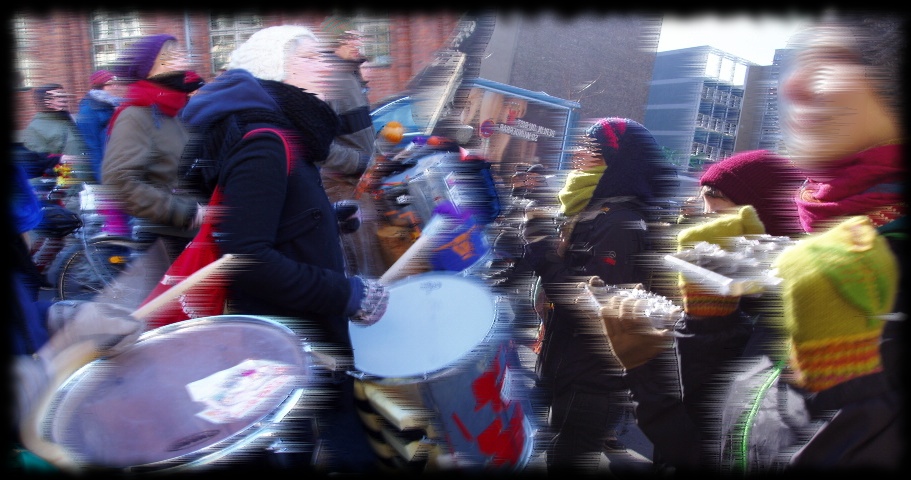